Basic Use of ExoPlayer and Code Behind the Scenes

When first using ExoPlayer by following the sample code, seeing it convert a simple URL to a playing movie is exciting. Seems some magic happened. But what happened in the whole process, how does ExoPlayer made it? Now let’s try to find the answer.

Ignore the advanced feature of ExoPlayer like DRM stuff, first, let’s use the simplest code to play a video on your mobile device and see what happened behind the scenes.

Here is the basic code of playing a movie, given a URL, ExoPlayer can make it play on your device:

Declare a PlayerView in a layout file to display the movie:

Set up ExoPlayer in the code:

Done, this can be said the least amount of code to play a movie. Here below is a general impression of classes mentioned in the code above, they work together to present a movie on the screen:

It includes another class named AspectRatioFrameLayout which can resize itself to match a specified aspect ratio, eg 16:9 or 4:3.

A PlayerView holds an instance of View to display a content stream, this view can be three types, SurfaceView, TextureView or SphericalSurfaceView. By default, it’s set to SurfaceView.

We can treat this class as an estimator of network speed, it estimates bandwidth by listening to data transfer. The bandwidth estimate is calculated using SlidingPercentile and is updated each time a transfer ends.

The initial estimate is based on the current operator’s network country code or the locale of the user, as well as the network connection type.

A bandwidth based adaptive TrackSelection, whose selected track is updated to be the one of highest quality given the current network conditions and the state of the buffer, this class contains the strategy of track selection, the strategy will change according to the BandwidthMeter passed to it.

TrackSelector is the component of an ExoPlayer responsible for selecting tracks to be consumed by each of the player’s renderers. DefaultTrackSelector is default implementation of TrackSelector, track selections are made according to configurable Parameters.

TubiPlayer don’t have manually selection of different video sources now, if we want to add this option for users, set parameter to this class.

DataSource is a component from which streams of data can be read, it is defined as an interface in the ExoPlayer project,

DefaultDataSource is a DataSource that supports multiple URI schemes,

MediaSource defines and provides media to be played by an ExoPlayer. A MediaSource has two main responsibilities:

​ b. To provide MediaPeriod instances for the periods in its timeline.

To better understand SimpleExoPlayer, it’s better to start with two interfaces related to it:

Player is a media player interface defining traditional high-level functionality, such as the ability to play, pause, seek and query properties of the currently playing media.

ExoPlayer is a subclass of Interface Player, it’s an extensible media player that plays MediaSources. ExoPlayer is designed to make few assumptions about (and hence impose few restrictions on) the type of the media being played, how and where it is stored, and how it is rendered.

Rather than implementing the loading and rendering of media directly, ExoPlayer implementations delegate this work to components that are injected when a player is created or when it’s prepared for playback.

Components common to all ExoPlayer implementations are:

Defines the media to be played, loads the media, and from which the loaded media can be read. A MediaSource is injected via prepare(MediaSource)} at the start of playback.

Renders individual components of the media. The library provides default implementations for common media types MediaCodecVideoRenderer , MediaCodecAudioRenderer, TextRenderer and MetadataRenderer. A Renderer consumes media from the MediaSource being played.

Selects tracks provided by the MediaSource to be consumed by each of the available Renderers. The library provides a default implementation DefaultTrackSelector suitable for most use cases.

Controls when the MediaSource buffers more media, and how much media is buffered. The library provides a default implementation DefaultLoadControl suitable for most use cases.

A subclass of BasePlayer and implements interface ExoPlayer. In other words, it’s an implementation that uses default Render components.

Among those classes, the leading actor is absolutely SimpleExoPlayer, it has key control to play a movie, you may ask: How does ExoPlayer make a movie present on the screen?

Here below are three important steps during the whole process of play a movie:

Taking HlsmediaSource as an example, let’s see what happeened after SimpleExoPlayer.prepare(contentMediaSource) was called，main methods are executed in the following order:

This is the action to tell player start playback if ready to go, methods are executed in the following order:

if playbackInfo.playbackstate == READY, function startRenders() and doSomeWork() will be called, you should be able to see the movie already playing now.

if playbackInfo.playbackstate == Buffering, function doSomeWork() will be called and continuing buffer video contents.

After the movie is played, the resources should be released in time. Methods are executed in the following order: 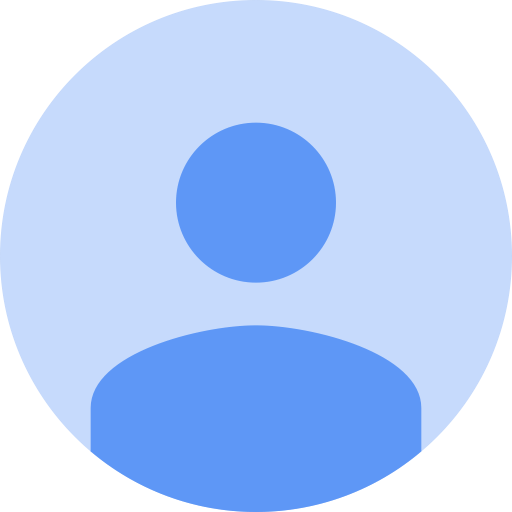